All the Divisional Secretaries and Leaders of NFPE assured that a maximum percentage of GDS membership will be ensured in favour of AIPEU-GDS, Karnataka Circle.


CHQ conveys greetings and sincere thanks to the Comrades of Tumkur and leaders of NFPE for their fullest support and cooperation for AIPEU-GDS in Karnataka Circle. 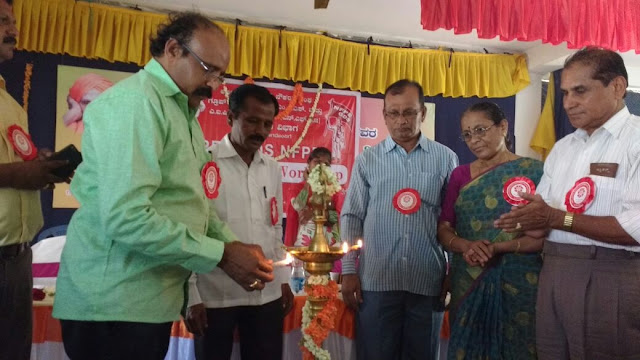 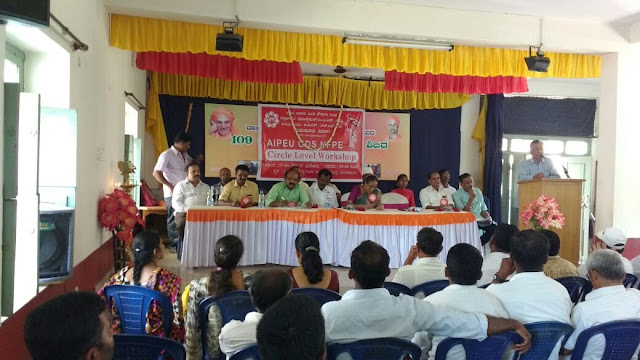 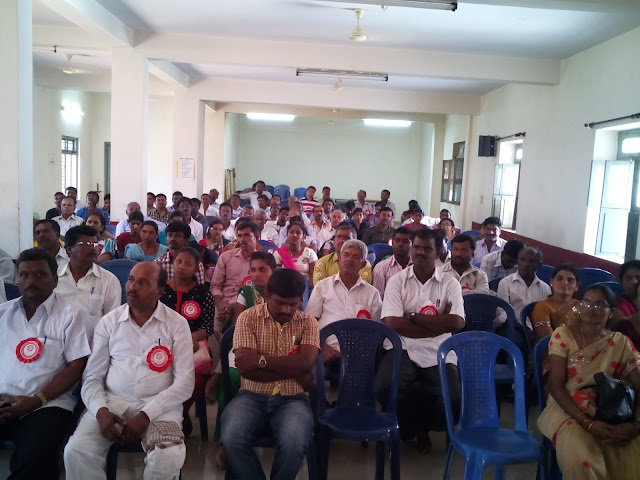 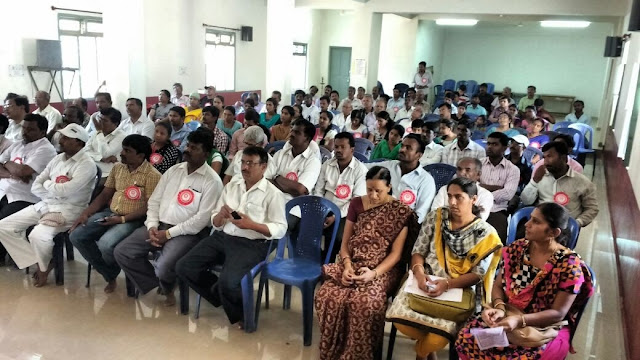 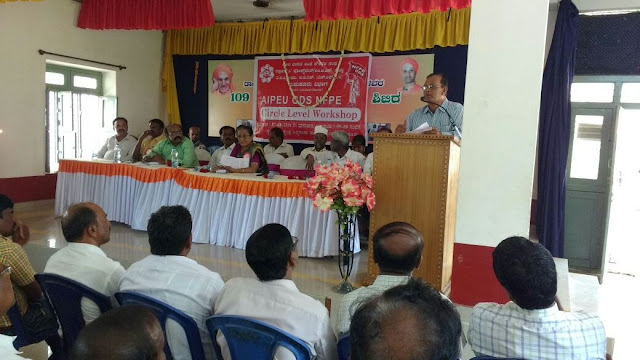 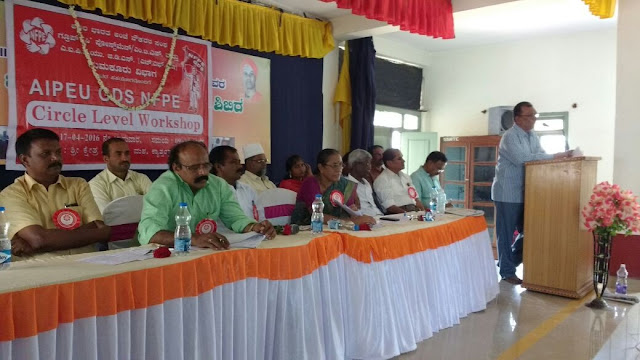 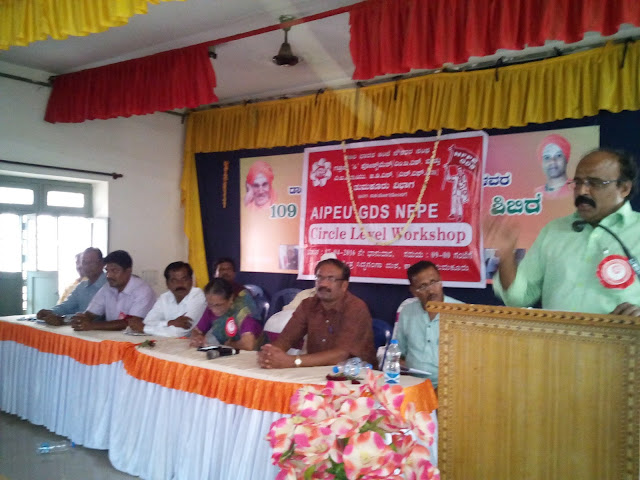 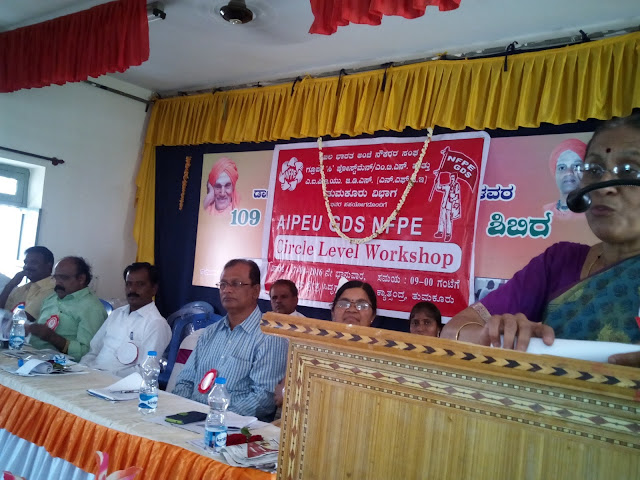 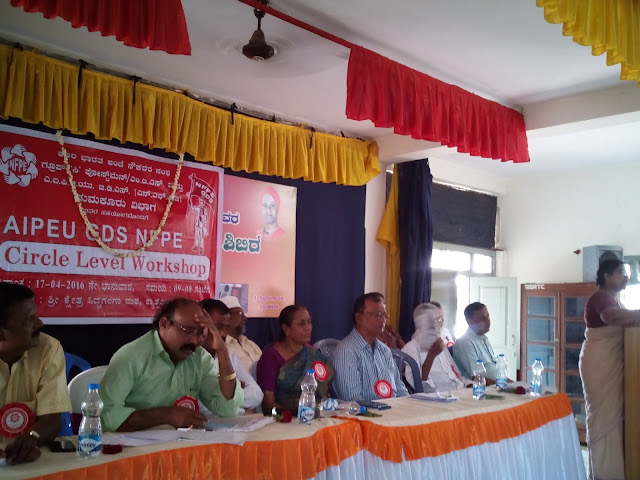 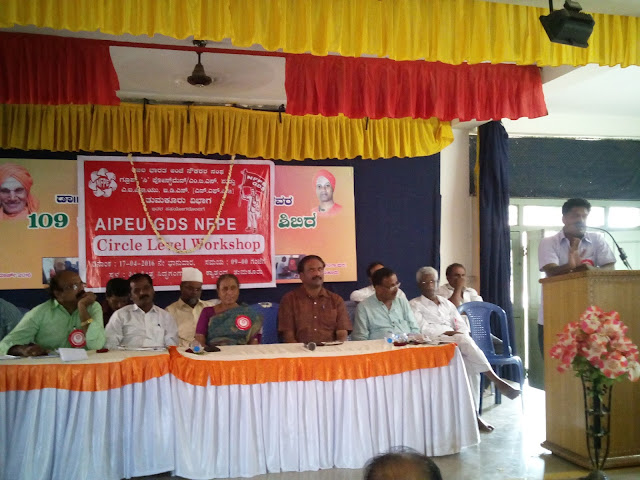 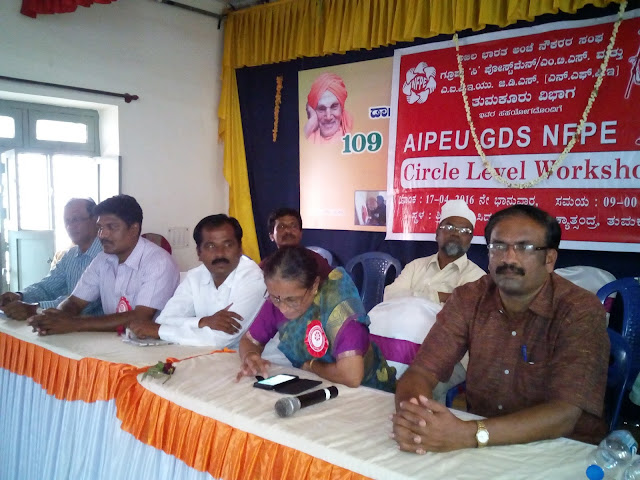 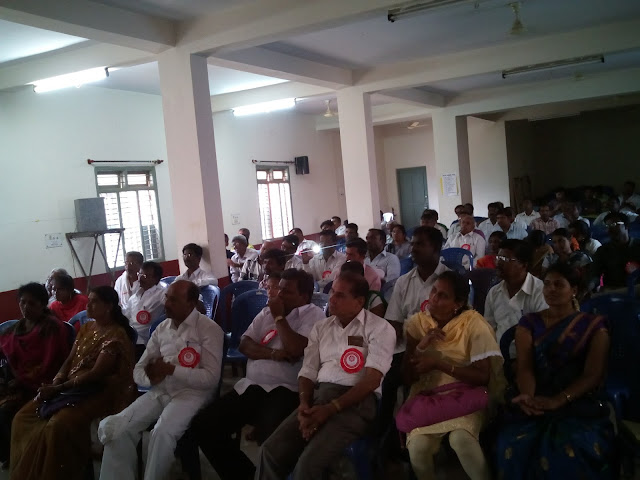 Posted by All India Postal Employees Union GDS - (NFPE) at 09:18