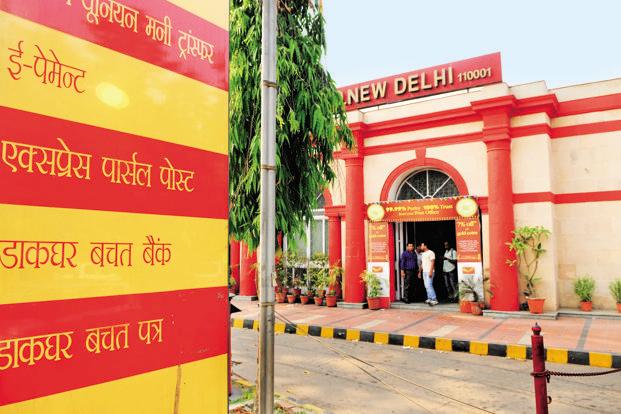 At least 15 companies, including Wipro Ltd, Infosys Ltd and International Business Machines Corp. have shown an interest in handling the back end operations of India Post Payments Bank (IPPB).

All of these companies have responded to a request for proposal (RFP) released by the department of posts on 1 July on its website, a person with direct knowledge of the matter said. The RFP aims to select a systems integrator for delivery of business applications and IT systems for IPPB for a period of five years, and each of these companies has paid Rs.50,000 for the tender document.
The department of post is expected to brief the applicants in the next few days, and the final bids are expected to come in by the beginning of August.
“Both in terms of size and value, the contract is huge. Unlike any other large commercial banks, this will have to have a lot more levels of simplicity since it caters to a different category of customers,” said Ravi Trivedi, an independent consultant who was formerly with audit firm KPMG.
The contract size could be roughly for at least Rs.500-700 crore, Trivedi said.
The postal department will then take a couple of months for evaluation before announcing the winner, said the person aware of the issue quoted above.
“Payment banks’ business models are based on technology; so, there will be high focus and spending on technology,” said Abizer Diwanji, partner and national leader, financial services, EY India.
The department of posts has already awarded a contract to Infosys as its financial services integrator for implementing core banking solutions and installing automated teller machines. Tata Consultancy Services Ltd also won a six-year contract in 2013 for India Post’s IT modernization programme.
Prime Minister Narendra Modi’s government, as part of its Digital India programme, is banking on IPPB to take its schemes such as direct benefits transfers to the remotest corners of the country on the strength of India Post’s strong network of about 150,000 post offices.
Like other payments banks, IPPB will target financially excluded customers such as migrant workers, low-income households and tiny businesses. It will not lend and, as a result, will be shielded from the risks that conventional banks are exposed to.
“Payments banks are a very strong component of Digital India and can have a high impact and will bring down the cost of bank transactions in rural areas,” said Ashis Sanyal, a former senior director at the department of electronics and information technology.
The department of posts was among the 11 entities that got an in-principle approval from the Reserve Bank of India (RBI) in August 2015 to start a payments bank. Of these, Tech Mahindra Ltd; Sun Pharmaceutical Industries Ltd promoter Dilip Shanghvi and his partners; IDFC Bank Ltd; Telenor Financial Services, and Cholamandalam Investment and Finance Co.— have surrendered their licences after they discovered the business is characterized by high volume and low profit.
For India Post, though, the business will be a natural extension of its work.
Considering the size of India Post’s operations and its reach in the hinterland, this vertical is a lucrative proposition both for the government-owned entity and the private companies who seek to work with it.
Infosys did not respond to queries sent on Thursday.
“We do not comment on ongoing business pursuits,” a Wipro spokesperson said.
On 8 July, the cabinet approved a proposal to set up IPPB with a corpus of Rs.800 crore. The then minister for communications and information technology, Ravi Shankar Prasad, had said IPPB had plans to open 650 branches and will be operational by September 2017.
The payments bank will begin with Rs.400 crore equity capital and a Rs.400-crore government grant. IPPB plans to set up 5,000 automated teller machines as well, Prasad had said
Posted by All India Postal Employees Union GDS - (NFPE) at 11:19